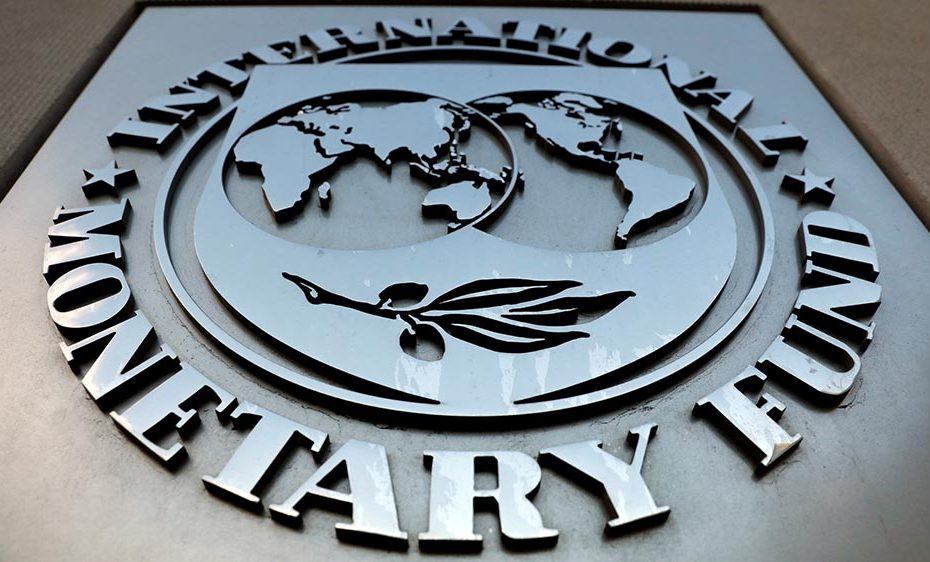 Apartheid in the World Bank and the IMF

Most people assume that inequality between the global South and the global North (the United States, Western Europe, Japan, Canada and Australia) has been declining over the past few decades. After all, colonialism is behind us, and surely poorer countries are gradually “catching up” to richer ones. But, oddly enough, exactly the opposite has happened. The per capita income gap between the South and the… Read More »Apartheid in the World Bank and the IMF